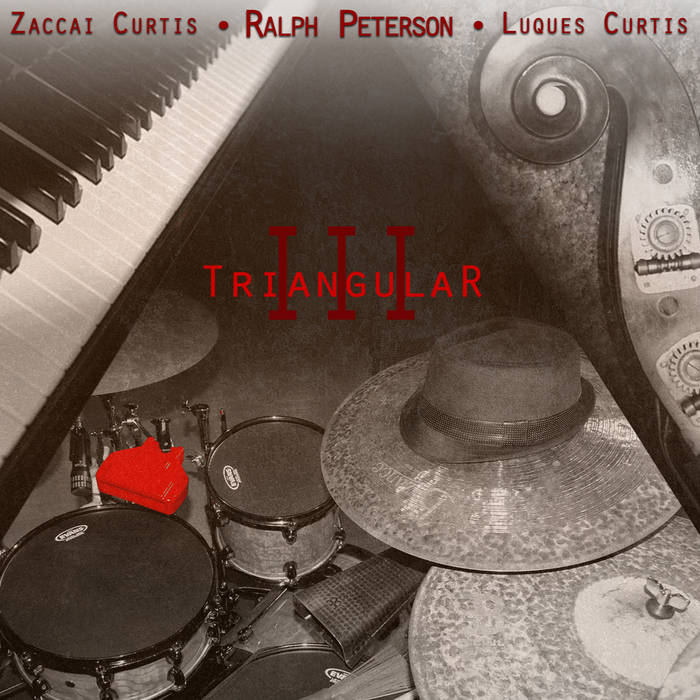 A great sequel is a rarity worth waiting for. Drummer/composer Ralph Peterson returns to the trio format for only the third time in 30 years on TriAngular III, due out April 8 via Peterson's own Onyx Music label and Truth Revolution Records and. This time out he's joined by brothers Zaccai and Luques Curtis on piano and bass, adding a new incarnation to the prestigious TriAngular lineage.

Recorded live at New Haven's Firehouse 12, TriAngular III provides not only a showcase for Peterson's boundless energy and imagination, but also a testament to the healing power of music. The album was recorded, mixed and mastered as Peterson was being diagnosed and treated for colorectal cancer, becoming a sterling symbol of his successful battle against the disease.

Interviews With Butcher Brown and Slauson Malone, plus LP of the week by SAULT.